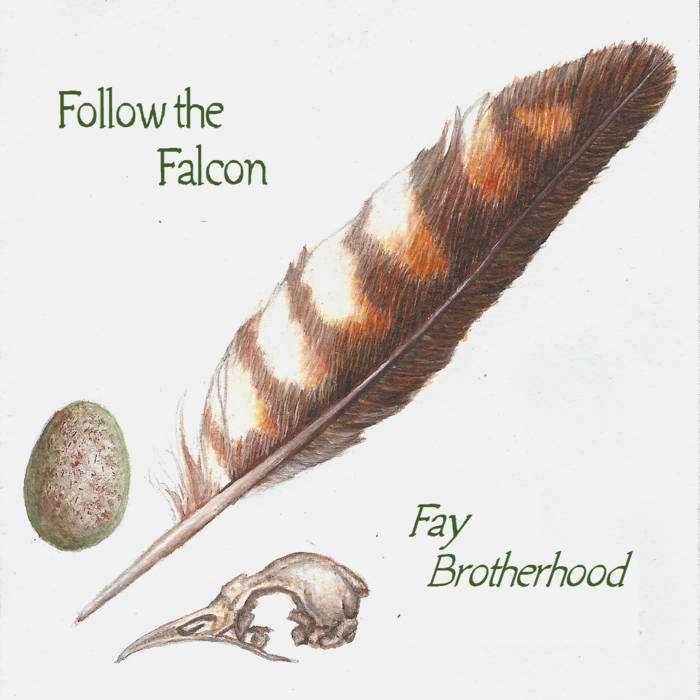 The second album by Fay Brotherhood, exploring experiences of the seasons, nature, pagan traditions and people gleaned during a bicycle ride from Coalville, through Avebury, to Somerset back in 2003!

Contains a free download of All There Can Be!

Pagan folk songs of myth, magic and mother nature from the lead singer of Spriggan Mist.

Bandcamp Daily  your guide to the world of Bandcamp

Featured sounds by K.Spark and WIZDUMB, plus Basi joins the show to discuss his latest release.