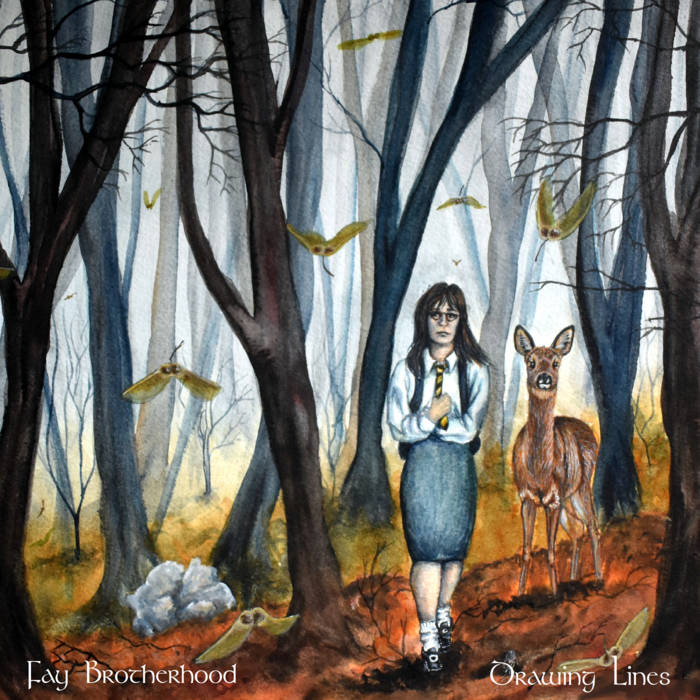 Finally after a rather long break, I am back and I have some new material for you!
OK, not so new, but unreleased; an EP with which to wet everyone's appetite's for my first professionally produced album, which I plan to record this year once I get into the studio!

Drawing Lines is a collection of demo's that together form a snapshot of a rather strange time between 2011 and 2013.

Despite their clunks and fluffs, these demos capture the mood of the time in a way I don't think I could recreate a decade on from that time.

Pagan folk songs of myth, magic and mother nature from the lead singer of Spriggan Mist.

Bandcamp Daily  your guide to the world of Bandcamp

Featured sounds by K.Spark and WIZDUMB, plus Basi joins the show to discuss his latest release.